Look​!​!​! These Three Painters of Hits Have Done It Again! 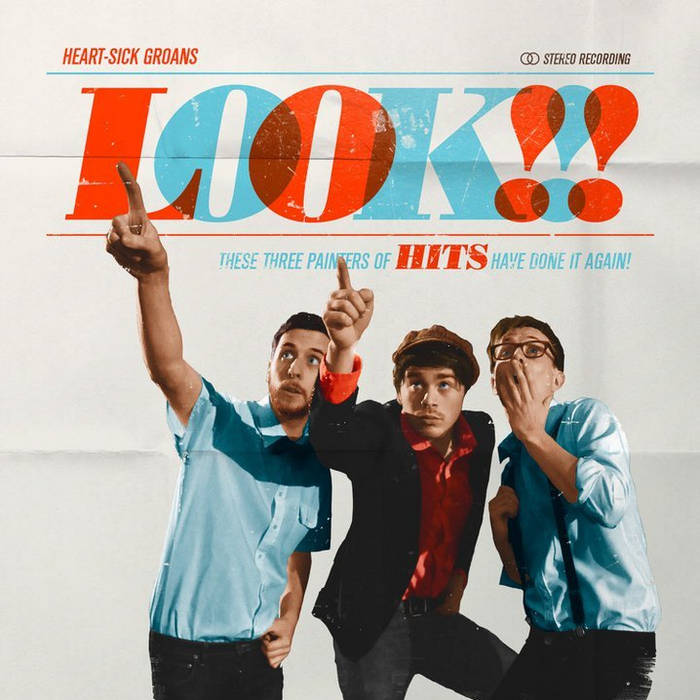 Recorded and mixed at Elverton° Studio 2 at Stenmans Pensionat and in the misty forests of Selånger, Sundsvall, Sweden, February 2010-February 2011, by Henric and Heart-Sick Groans.

HEART-SICK GROANS is one the most amazing bands to come along in recent years. With the kind of sound you can't forget!

Bandcamp Daily  your guide to the world of Bandcamp

outré black metal, with a Victory Over the Sun interview and music from Liturgy and Jute Gyte.