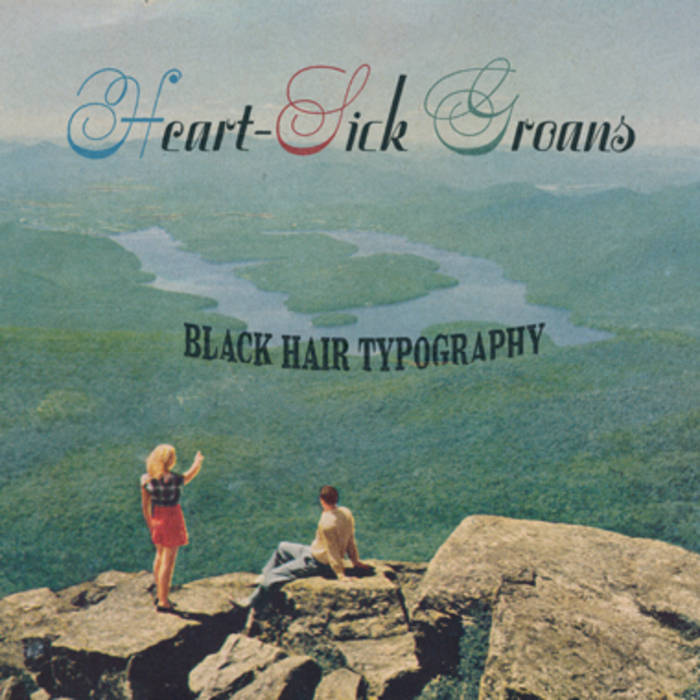 We hope you like these recordings – because they were almost too costly! In fact, they nearly caused the band not to be in a position to make any more recordings.
Broken arms, broken legs, cut-up faces… What a night!

Believe me that the youngsters of today are listening to what Heart-Sick Groans is saying, because they are telling it like it is.

A hundred years from now or a thousand years from now, if historians, sociologists, archeologists, and other scientists want to know what it was really like in the 2000’s, they can ignore all the big books written and instead listen to Heart-Sick Groans.

Pop is the voice of the young, the pulse beat of the kids who are with it.

"It took us some time to make these songs," lead vocalist Johan Brännström says, running a hand through his greasy hair. "We had to find out if there's more to life than music. There isn't." He laughs — a warm, contagious laughter, but also very sincere and sensual. It reminds me of Heart-Sick Groans' music.

Hankering through blindingly sunny and dreadfully rainy days with a multitude of odd-jobs — chimney sweeper, snow shuffler, nude model, mailman, Christmas tree picker, runaway cat caretaker — and scattering across both Sweden and the world, the years went by as the music treasure that is Heart-Sick Groans' legacy could be finalized and released to you, the listener.

Musical guests Marcus Kimaro Brännström and Gunnar Carlén both make their obligatory return; Marcus on each song with his trademark jaw-dropping guitar technique and heart. Gunnar plays the bass guitar on the romantic spaghetti western epic, "Lily of The West."

If you're looking for an album that you can use as background music or hear in an elevator, put this back on the shelf. But if you want an album which will entice you, like a spider, into its beautiful silky web – this is it!

HEART-SICK GROANS is one the most amazing bands to come along in recent years. With the kind of sound you can't forget!

Bandcamp Daily  your guide to the world of Bandcamp

outré black metal, with a Victory Over the Sun interview and music from Liturgy and Jute Gyte.